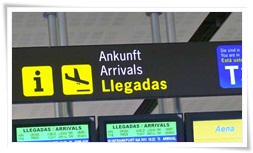 According to the information reported by the National Ministry of Industry, Energy and Tourism Spain received nealy 8 million tourists in July, 321.000 more than in July 2012 which is an increase of a 2,9%.

United Kingdom, Germany and France led the ranking of arrivals but the Nordic, British and Russian market were those that most contributed to the net month growth. Specifically, 1.826.584 tourists arrived to Spain from UK in July (23,2% of the total), 1.269.607 arrived from France, 1.177.584 from Germany and 603.925 from Nordic countries (a 26,5% more than July 2012). Andalucia and Catalonia were the most benefited destinations from this increase. Andalucia received more than 950.000 tourists in July. 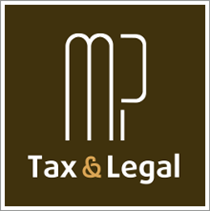